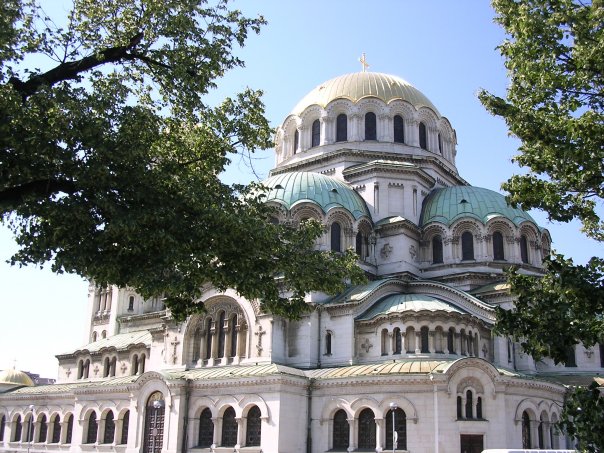 As an up-and-coming destination for tourist visitors and business travelers alike, Bulgaria has become increasingly cosmopolitan over the past 15 years. At least cities have, to varying degrees. Meanwhile, out in the countryside, there are plenty of places where time seems to have stood still for centuries, with villagers in traditional garb riding along donkey-carts – until you see them talking into their mobile phones.

Bulgarians are very social and love any occasions to gather for conversation, eating, drinking, dancing, or cultural or sporting events.

As regards practical matters, Bulgaria is forging ahead in its transition from Soviet-style bureaucracy to an EU-style one – in other words, less sinister, but not less Byzantine. Important information on visa and customs requirements is increasingly easily available to the public (including on the Internet), so that the visitor may arrive forewarned and forearmed. Don’t expect service with a smile in such public institutions as post offices and police stations.

With the advent of the market economy, the commercial sector is booming, especially in tourism and related services. Standards in dining and accommodation are on the rise but can still be quite inconsistent, especially at the more budget level.

In terms of shopping, there are few consumer goods you can’t get here (except for much-loved ethnically specific food items, for example, which can still be hard to get as Bulgarians are traditionally fairly conservative about what they will consume and a bit hesitating to try new and exotic taste sensations). Handicrafts of woven textiles, ceramic crockery, and carved wooden items are the most popular souvenirs, those who are knowledgeable about art, antiques, or icons may also find a hidden gem or two.

Bulgarian cuisine is heavy on meat and dairy, with staple items in most dishes being pork, chicken, lamb (in season), yogurt and white, feta-like sirene cheese. Beef lovers and vegans will not have a wide variety of choices at most Bulgarian restaurants, but unlike countries in more northern climes there are abundant vegetables and fruits of various sorts, and salads are a must try at any meal. Typical Bulgarian fare of salads and grilled meats is mostly what you’ll find in small towns and rural areas, while Sofia and other cities have an increasing number of continental and “ethnic” choices.

Pizza (a Bulgarian thereof) is as ubiquitous here as it is everywhere, if not more so. Do not ask anyone why they pour ketchup and mayo over it, or why they put chips inside sandwiches.

Most of the safety concerns in Bulgaria have to do with traffic, such as run-down conditions on many roads and reckless or aggressive driving. Bulgarian traffic might seem hellish in comparison to California’s but is paradise if you’ve been to Naples.

Bulgari drivers forever moan over congestion, especially in Sofia, but most of them have never seen the London M25. Do not expect a driver to stop at a zebra crossing. 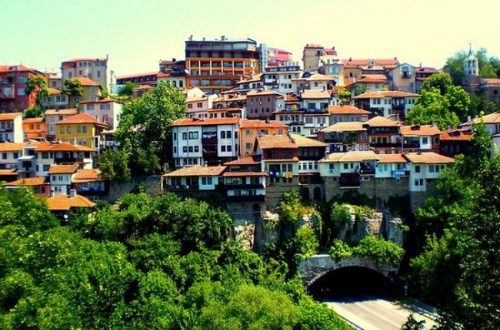 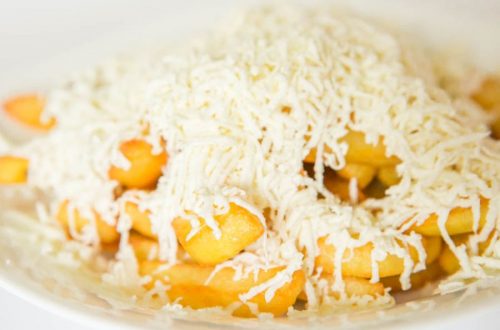 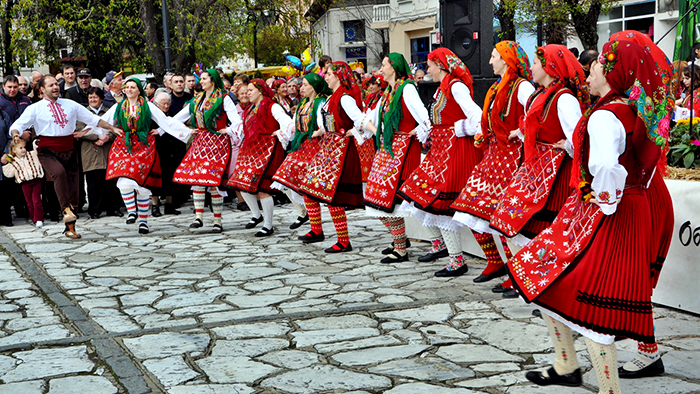