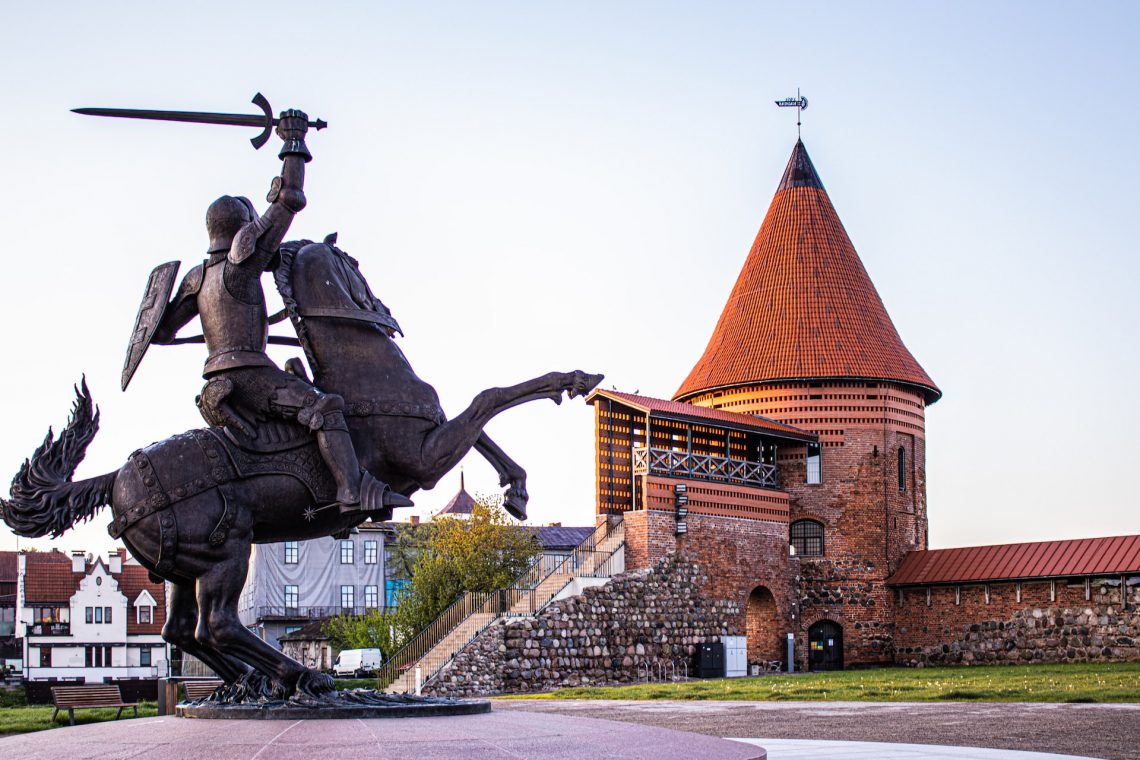 The settlement which later developed into Kaunas was first mentioned by chroniclers in 1361. To protect the city against Crusader attacks, a stone castle was built in the 14th c., which later became an important part of the city’s defense system.

In 1408, Kaunas was granted Magdeburg rights by Grand Duke Vytautas. Since then Kaunas started developing rapidly, as its importance as a port and a trading center with western Europe was growing. In the 16th c. the first school, public hospital, and pharmacy were built, and towards the end of the century, Kaunas became one of the best-organized cities in the Great Duchy of Lithuania. The economy of Kaunas improved at the end of the 18th c., but at the outbreak of the 1812 war, the city was devastated twice.

In 1862, a railroad connecting the Russian Empire with Germany was constructed, in 1898 the first power station started generating electricity, and these achievements contributed to the development of the city’s industry and trade. However, further progress of Kaunas was blocked by World War 1.

In 1919, after Russians occupied Vilnius, the State Council, the Minister Cabinet, and other state institutions settled in Kaunas. When Vilnius was taken by Poland in 1920, Kaunas became the Provisional Capital of Lithuania. In 1920, the Constituent Assembly, which laid the legal foundations for the re-established state, met in Kaunas. During the years of independence, Kaunas expanded significantly, its population increased, and its industry flourished. In 1942, city buses started running, and in 1928 the city water-supply system was installed. However, this period of prosperity was suspended by the Soviet occupation, which caused the greatest damage to the city.

In 1991, after Lithuania’s independence was restored, Kaunas faced new possibilities of development and collaboration with foreign countries. Today Kaunas is the second biggest city in Lithuania and the country center. 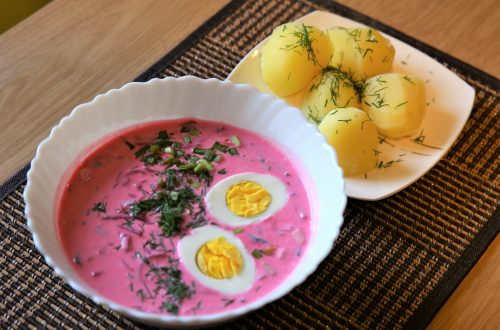