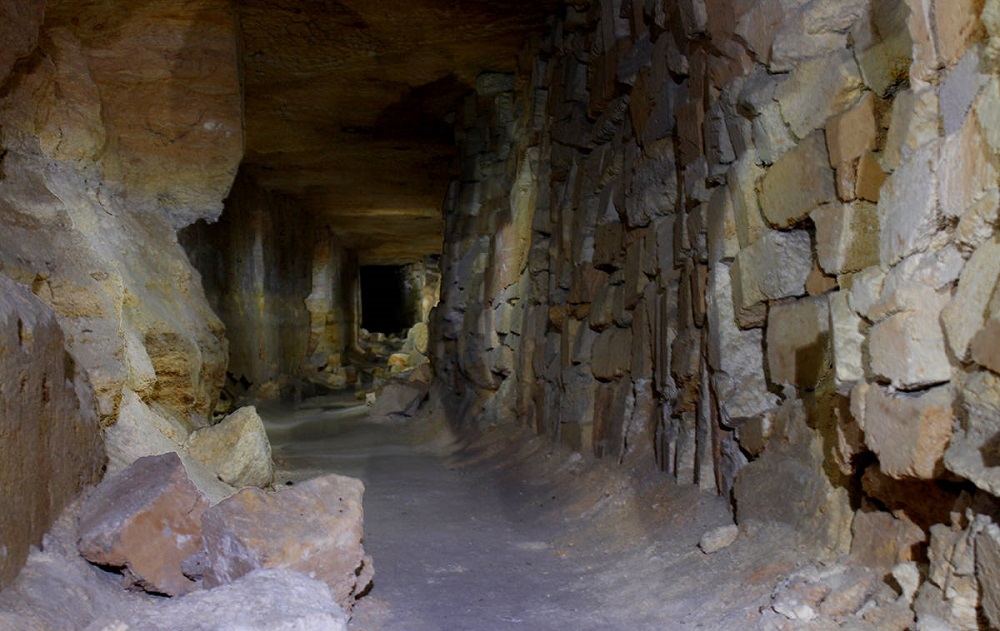 Odessa is a resort city in the Eastern European country Ukraine. Nevertheless, it is worth visiting for blue waters of the Black Sea, cheep seafood and rich history (the city itself was built by French, Italians, Dutch and many others) it has one unique place of interest – the largest underground catacomb system in the World. Yes, in the whole World. And you can go down there…

You might have heard of the famous catacombs in Rome or Paris. But these, compared to the catacombs of Odesa, are just a “drop in the ocean”. Tunnels beneath Rome stretch only for 300 kilometers, while ones in Paris – approximatelly 500 kilometers.

And now… get ready. It is estimated, that total length of catacombs underneath Odessa are… 2,500 kilometers long and they are really complex. To understand how much that really is – grab your map and look at the distance from Odessa to Paris (it is only 2138 kilometers).

The catacombs themselves are carved into the limestone that the city is built from and upon. The date of the earliest catacombs in Odessa is difficult to determine as some of them are natural, some formed as basements and secret paths of old palaces and etc. Nevertheless, Odessa catacombs started to really grow from around early 1800s, when the city started to emerge and there was a huge need for limestone, used in constructions.

Around this period catacombs gained their labyrinthine form. As you can guess, catacombs soon became not just one of the main resources for the limestone, bus as a hideout for rebels, criminals and masons. Some were making secret deals here, some – hiding from officials or smuggling goods. There are historic documents proving, that during WWII huge numbers of Ukrainian partisan groups hid there to fight for their city. Not only hid, but lived there. One guy, the last fighter, managed to stay in catacombs for 36 months without coming up to the surface.

Till this day the biggest part of the catacombs are not mapped or researched, so going down there without an experienced guide might be really dangerous. The official research of the catacombs started only in 1961 when “Poisk” (search in Ukrainian) club was founded by the Paleontological Museum employee Constantine Pronin. Yet, since then, club members (and members of other clubs that spring afterwards) managed to map only small part of the catacombs. And it’s understandable, as beneath Odesa you can find a real labyrinth.

There are many stories about people lost in the catacombs and about huge search expeditions for the unfortunate ones. Some of those stories have happy ending, but some – really scary one, as most bodies are never found. When I visited catacombs our guide told us a story about one professional explorer, who was used to get down there. One day he got lost. Almost 1000 people participated in the rescue expedition, but he was never found.

And I’m not telling these stories to scare you from going beneath Odesa. No, do it! It’s impressive, unexpected and full of history. BUT do it only with an official and trustworthy guide. If you’ll start checking for those, the first one you’ll perhaps find will be “Museum of Partisan Glory” in Nerubayskoye, north of Odessa. But be aware, that this one only shows small portion of the catacombs.

While I was there, local guide recommended us the “Secrets of Underground Odessa Museum”. We spent underground 3 hours listening to various stories, walking and even experimenting. Somewhere in the middle – we were given some hot tea and sweet Ukrainian snacks. Good thing that group was very small, everyone got torch and helmet. And there were two tour-guides – one in the front and the other following in the back (not to lose any tourists). And though this company is not the only one and you can look for something else, but from my personal experience – I highly recommend them.

There are even underground rivers and lakes Some people make fun there – leftover from birthday party Some rooms are pretty fournished Of course – “secret” underground world can not escape stories about Freemasonry Would does not last long there, what makes some passages fall Parts of catacombs – emerged with the help of nature, not human Some parts of catacombs were remade into underground bunkers… …that had to be used in case of nuclear war Some explorers were lucky to find some really old, good and even expensive wine Findings from WWII, left there by Ukrainian partisans, fighting nazis And one more part of nuclear war bunker, dedicated for woman prisoners At some time of the history catacombs were used to keep slaves, including sex slaves Ukrainian partisans lived for many month underground, during WWII It is said, that there’s around 3000 km underground catacombs Odessa – till this day is important port of the Black sea Crystal clear underground lake; by the way, they say, that water is pretty clean there 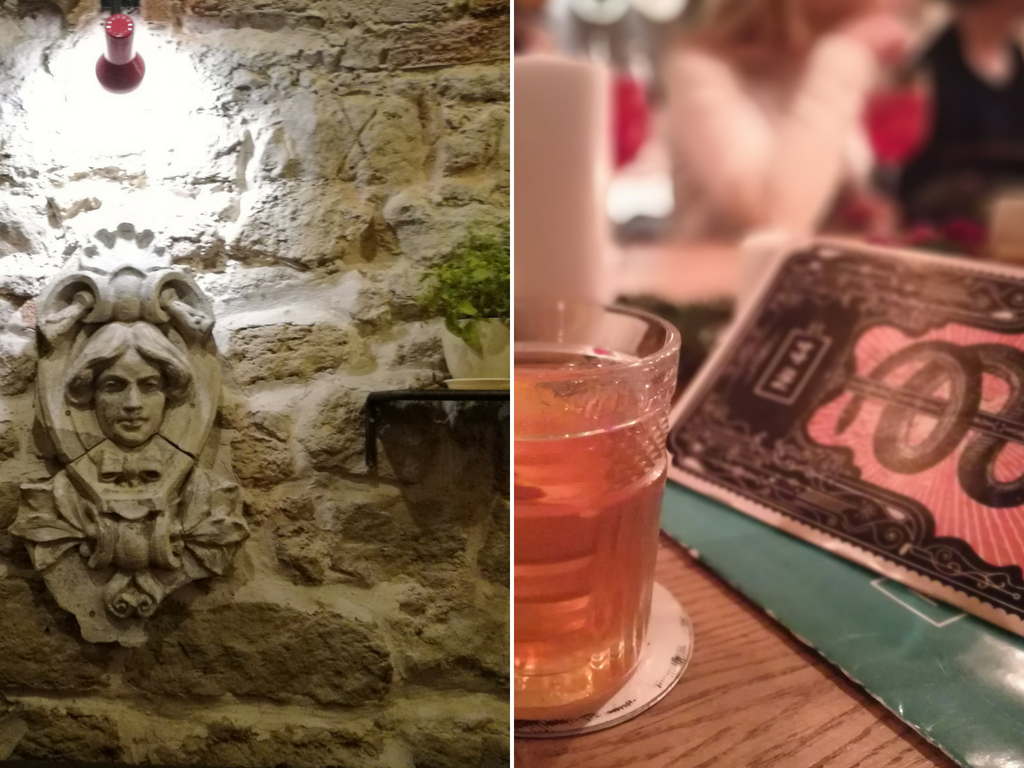 Food Guide: Where To Eat And Party In Lviv